Serie A giants Juventus have confirmed having extended the contract of goalkeeper Carlo Oinsoglio until 2020.

The 28-year-old has been around since 2000, having come up through the club’s academy, but was sold to Vincenza in 2012 before returning in 2014, as well as playing for several other clubs on loan.

“The goalkeeper has renewed until 2020 the contract that binds him to Juventus,” I Bianconeri announced via theirofficial websiteon Thursday.

“The adventure of Carlo Pinsoglio with Juventus continues, to be precise until 2020, the date until which his contract was extended.”

Despite Pinsoglio’s lengthy Juve career, he has only made one competitive appearance for the club, which comes as no surprise considering they once employed Gianluigi Buffon. 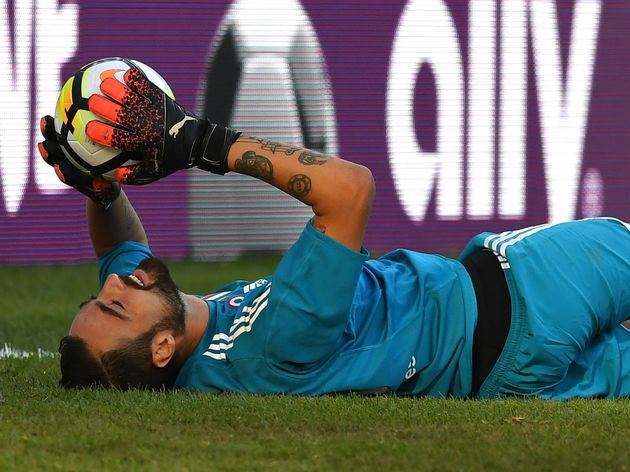 Former Arsenal stopperWojciech Szczesny has succeeded the Italian legend, who now plies his trade in France’s Ligue 1 with Paris Saint-Germain, so Pinsoglio could possibly get some more outings under his belt this season although he is still behind Mattia Perin in the pecking order.